The newly renovated Kapālama Center features a mix of local and regional retailers including Wingstop and Zippy's. Located along the high traffic Dillingham Boulevard, the center is adjacent to Honolulu Community College and is in close proximity to major big box retailers including Costco, Home Depot, Lowe's, Best Buy and Party City. The area is densely populated with 183,626 people located within three miles and 330,730 within five miles of Kapālama Center. Honolulu Community College has an enrollment of 4,500 students and Dillingham Boulevard has average traffic counts of over 27,000 vehicles per day. A proposed rail line will have stops to service Kapālama Center as well as several stations in the immediate area. The renovation of Kapālama Center was the first of many projects in the revitalization of the Kapālama district as part of the continuing evolution of the greater Honolulu community.

Other Properties of the Same Business Type 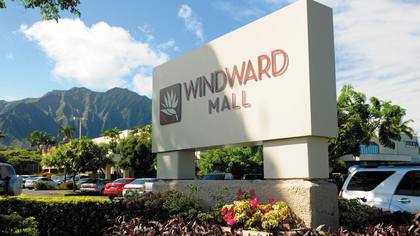 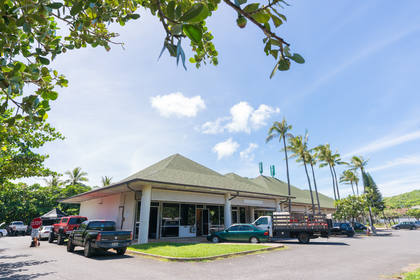 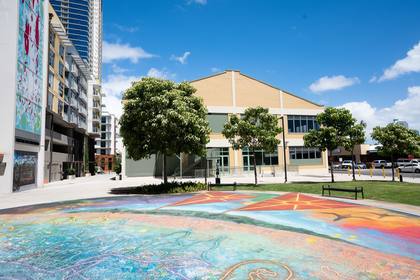 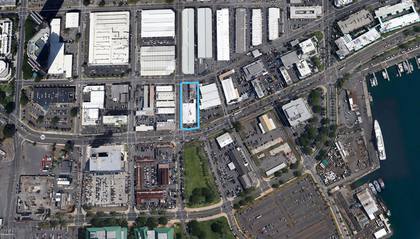 Other Properties in the Area 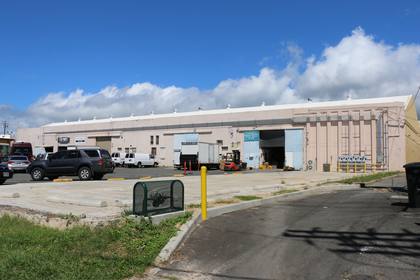 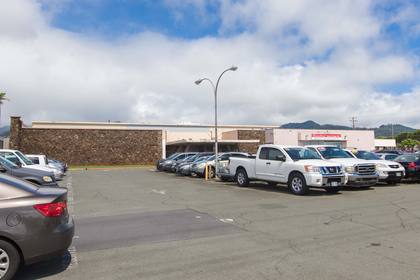 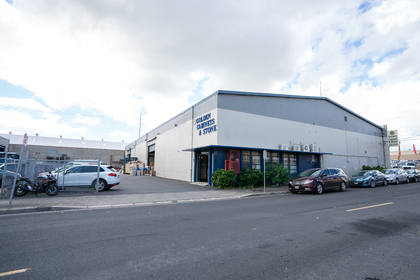 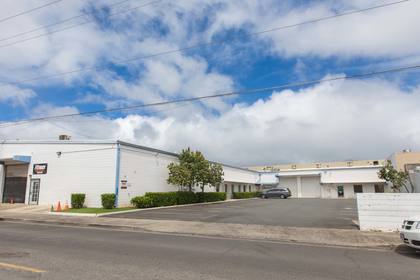 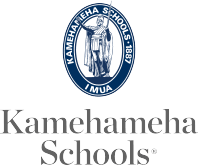